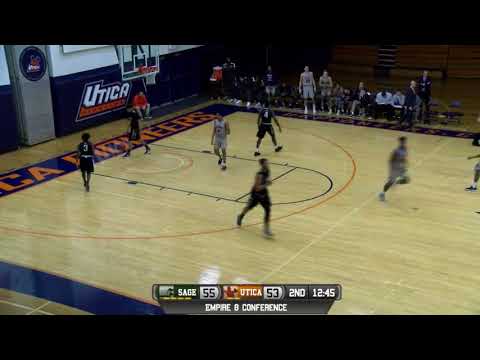 Ivan Iton Dunks Off two Feet in the Paint Against Sage 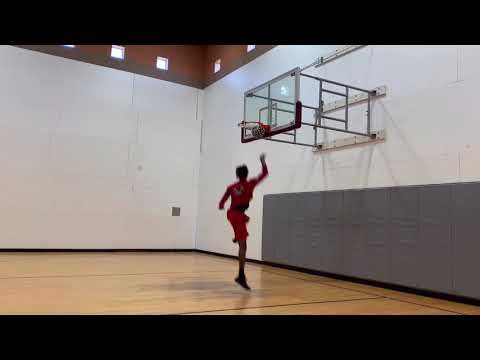 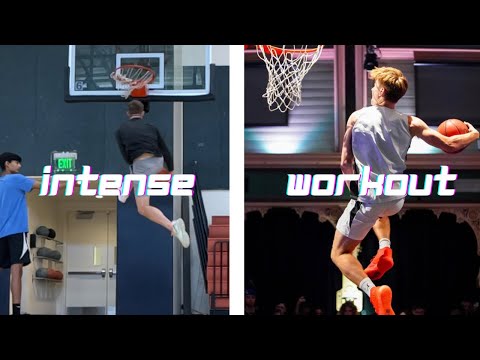 Intense Training To Eastbay Dunk Off 1 AND 2 Feet 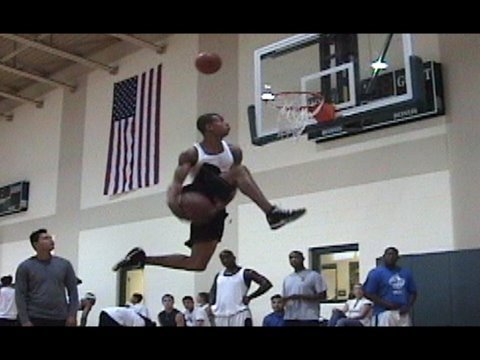 TFB::Dunks::Guy Dupuy Has BOUNCE off TWO feet not just ONE 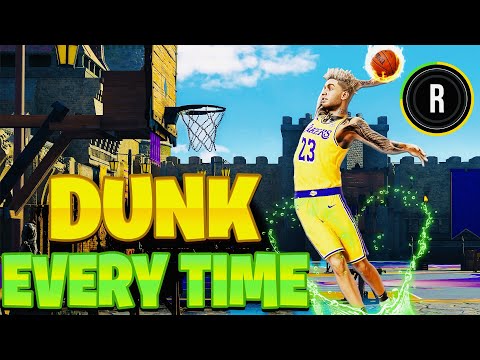 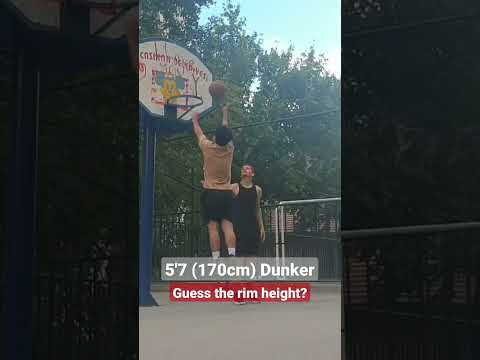 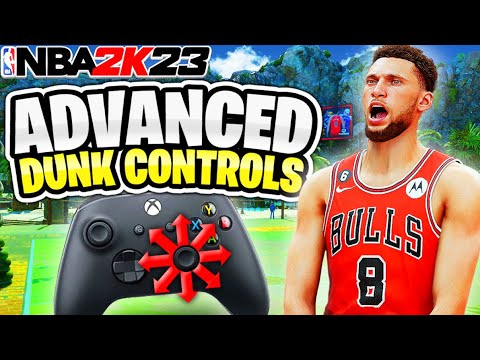 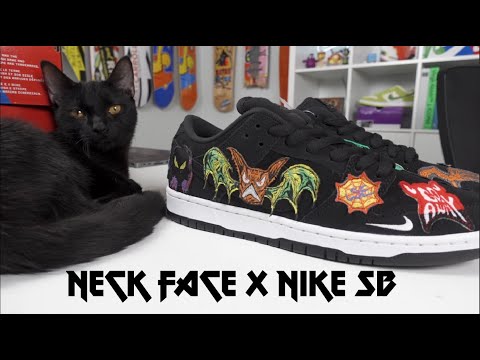 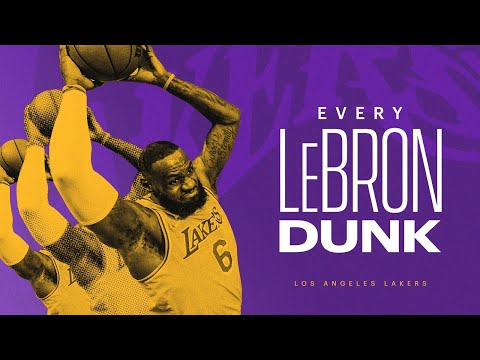 Every LeBron James Dunk as a Laker…So Far 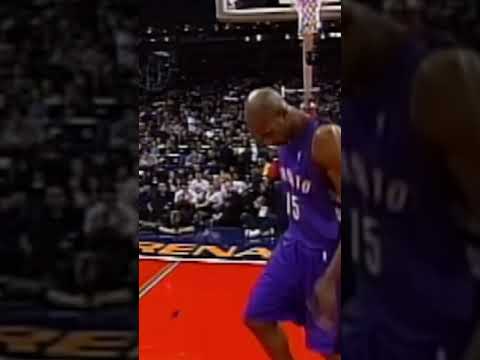 Russell Westbrook Teaches Kyrie Irving How To DUNK OFF 1 FOOT

During the 2018 NBA All Star game practice sessions at Staples Center in Los Angeles, Russell Westbrook teaches Kyrie Irving some of his high-flying dunks tips. Russell Westbrook was demonstrating his usual powerful two-handed dunk off one foot, and then Kyrie tried to re-enact it while Kevin Durant watched on. The degree of difficulty of a one foot dunk might be hard for those players who are used to two-foot dunks.
It is also great to see both Russell Westbrook and Kevin Durant starting talking again like best friends like they used to back in Oklahoma City Thunder.

On October 3, 2017, the NBA announced that this year’s 2018 NBA All Star game format would change from the traditional Eastern Conference versus Western Conference format, and would instead switch to a draft-style format, similar to the format used by the NHL All-Star Game from 2011 through 2015 and the NFL Pro Bowl from 2014 through 2016. Each team will pick a charity/community-based organization to play for. The winning team will then donate $350,000, and the losing team will also donate $150,000 to their selected charity as well. The winning team will claim $100,000 for each player and the losing team $25,000 each.

Make sure you have your ankle insurance, health insurance and life insurance before attempting 1 foot dunk!

● Kyrie is notably known for his role as “Uncle Drew” in the Pepsi Max commercials. An Uncle Drew movie is set for June 29, 2018, which will be produced by Lionsgate. Ever since 2011, Kyrie Irving had been playing in the Quicken Loans Arena for the past 6 years, until he came to a decision to leave the Cleveland Cavaliers for the Boston Celtics back in July 2017. Back on November 16, 2017, there was a claim by Kyrie Irving himself, saying that the Earth is actually flat.

Kyrie Irving has partnered up with major brands such as Nike, PepsiCo, Foot Locker, Panini, PSD Luxury Men’s Boxer Briefs, and Skullcandy. In December 2014, Irving had launched his Nike Kyrie 3 signature shoe collection and since then the sale of his shoes is touching new heights day by day. The launch colorway was sold out in just 3 minutes. In 2016, he got equity stakes in American company Skullcandy. This deal was a part of an endorsement deal between him and Skullcandy. This move of Kyrie looks professionally good because of Skullcandy’s global headphone and earbud market expected to be worth more than $17.5 billion by 2022.

● Reigning NBA MVP Russell Westbrook, one of the league’s global superstars, inked a 10-year extension with Nike’s Jordan Brand that will be the most lucrative total endorsement deal for a Jordan athlete to date. Westbrook has partnered up with major brands such as Nike/Air Jordan, Mountain Dew, True Religion clothing company, Six Star Pro Nutrition, Samsung, Barneys New York, and Westbrook Frames.

Last year, Westbrook averaged 31.6 points, 10.6 rebounds, and 10.4 assists per game to become the first player since Oscar Robertson to average a triple-double for a season. After a season’s worth of record-breaking, jaw-dropping historical performances, Russell Westbrook laid claim to the 2017 NBA Most Valuable Player of the Year award. He appeared at Basketball City in New York to accept the Bill Russell MVP Trophy on Monday, edging out two worthy finalists in James Harden and Kawhi Leonard.

His foundation, Russell Westbrook’s Why Not? Foundation was founded back in 2012 to inspire the lives of children, empower them to ask “Why Not?” and teach them to never give up. Last month, Westbrook teamed with the United Way of Greater Los Angeles to give out a brand new 2017 Kia Sorento SXL equipped with car’s registration and auto car insurance for the next year to a family.